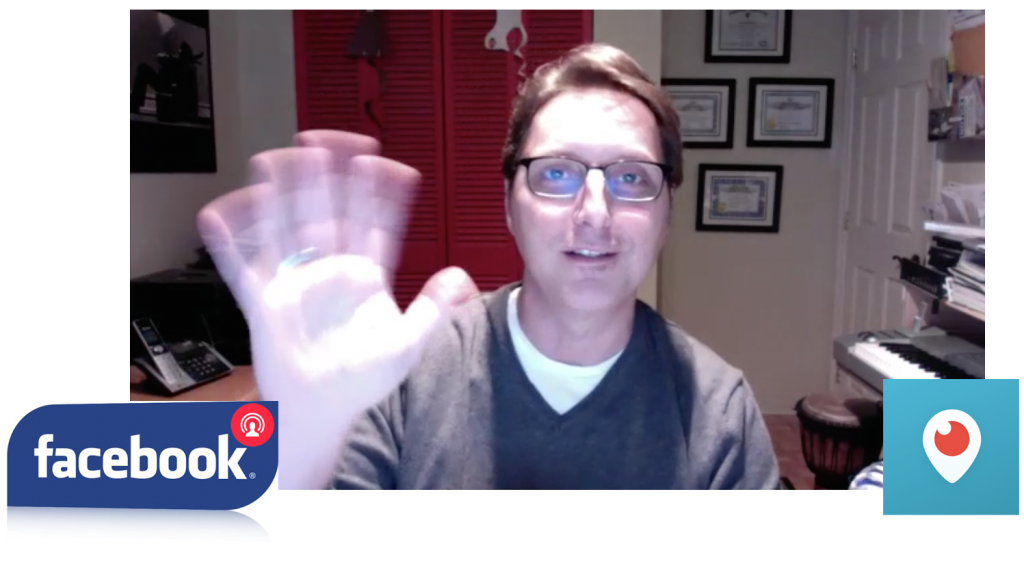 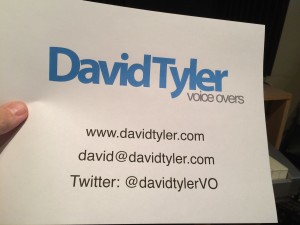 David Tyler is a voice over talent based in Montreal, Canada. This is a 2 minute profile video of who he is, what he does and why he does it. Find out more: davidtyler.com #communicatingideas