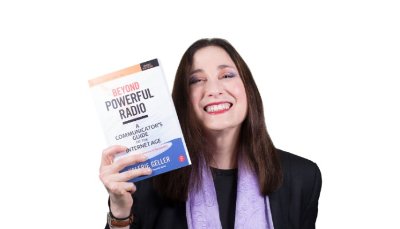 Beyond Powerful Radio – Valerie Geller on Life with a Microphone (Part 1) from Mark Ramsey on Vimeo.

Beyond Powerful Radio – Valerie Geller on Life with a Microphone (Part 2) from Mark Ramsey on Vimeo. 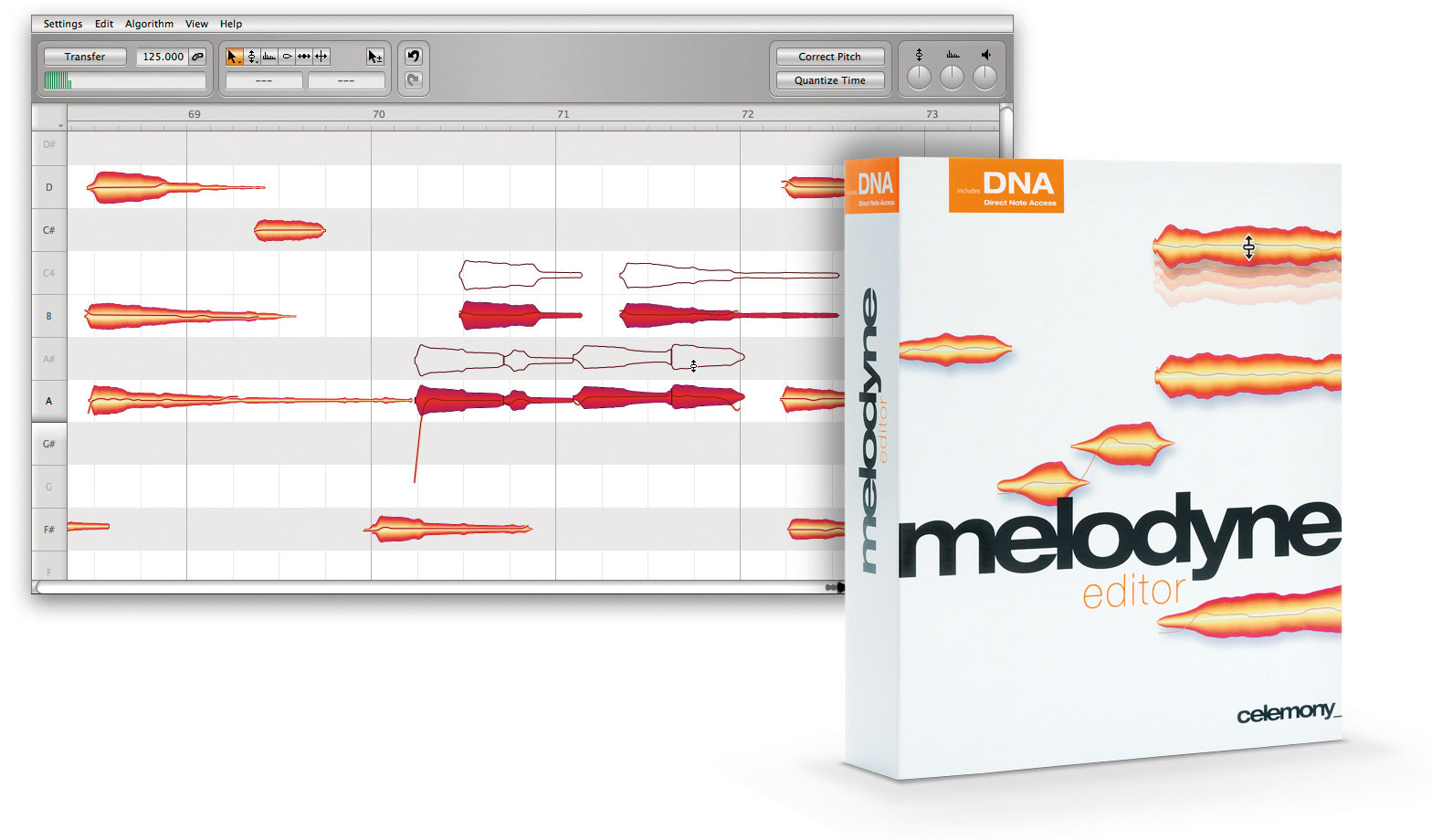 I’ve had Melodyne in my audio production arsenal for many years and have used it only occasionally to play around with for radio imaging voice overs. It’s main purpose of course is to fix out of tune singers in music production. I call it the more beautiful sister  of Auto-Tune.

The other day a friend of mine sent me a video interview his son had done with Dr. Gerald H. Pollack talking about The Fourth Phase of Water [video]. The interview was well done, good questions, great information, nicely edited but at one point in the video the thing all sound guys fear the most when doing these kinds of documentary interviews, outside the location a truck started backing up! Beep, beep, beep, beep….

While it’s understandable given the location and while slightly annoying, I thought it would have been better to find a way to get rid of it in post production. The best they could have done was to play with the EQ and try to knock it down a bit so it wasn’t as harsh…but then I had a thought!

I opened up a new session in ProTools and imported the video with it’s audio track. Loaded the Melodyne plug in on the audio track and voila! There it was as clear as day…!

I highlighted it and hit delete. And as simple as that, the sound of the backing up truck was gone! Amazing!

Of course there is a bit of EQ tweaking to do but for the most part Melodyne had done the job.

Try it out next time you have the same issue, you’ll be amazed too!

Watch the video below to see it in action.

David Tyler is a creative communicator and voice over talent with 35+ years of experience in the broadcasting.
His mantra of ‘Stop Communicating and Start Connecting’ is his counsel to anyone attempting to use media, old or new, broadcast or online.
He writes and lectures on “The Art of Communicating Ideas.”